The Hospital was founded by William Browne, a rich wool merchant of Stamford, and built in 1475 in the reign of Edward IV. The Hospital was established as a home and house of prayer for poor men and women of the time, and today accommodates residents across its thirteen almshouses.

Browne's Hospital is a Charity, and the property thereof is administered and managed subject to and in conformity with the provisions of the Scheme of the 11 March 1964 referred to as the Principal Scheme, varied by a Scheme of 15 November 1982 and further varied by a Scheme dated 29 February 1996. 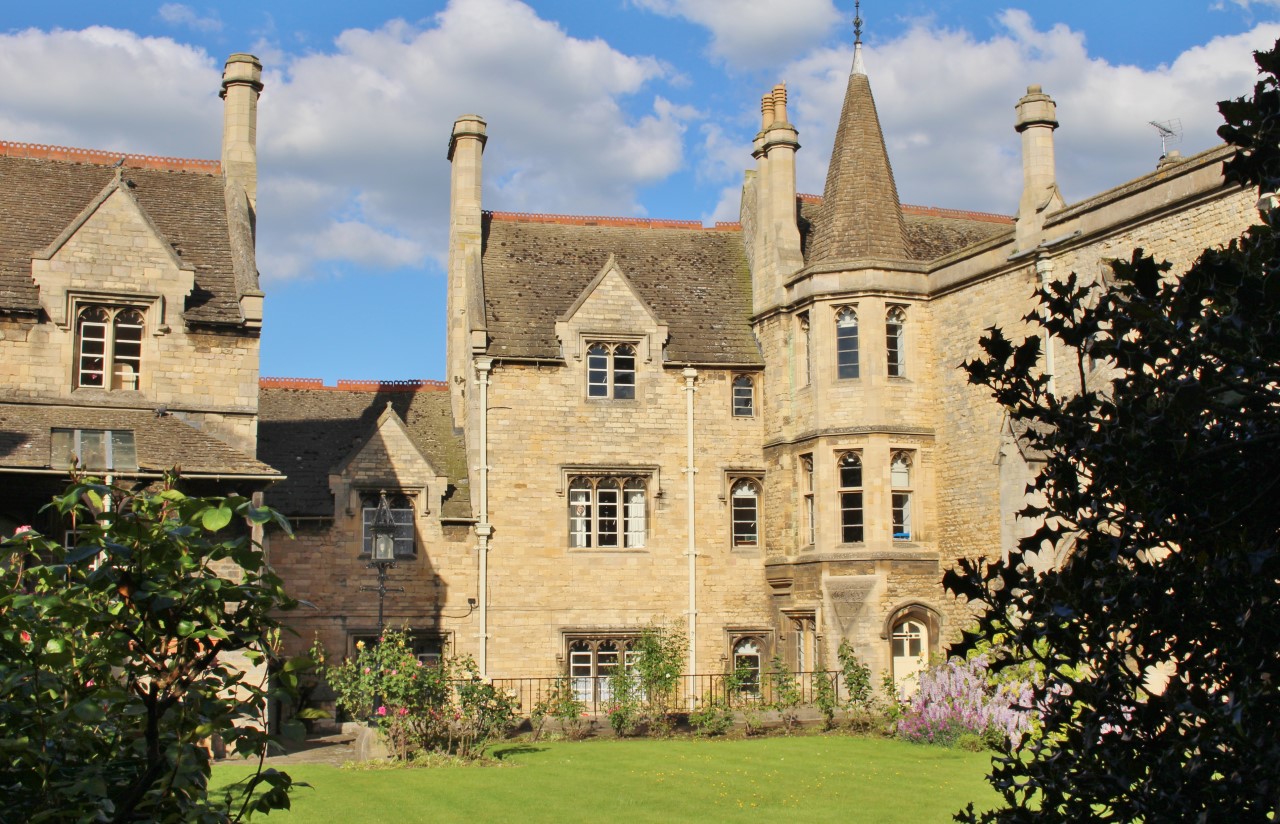 The Charity is a Member of the Almshouse Association, and the Trustees are guided by the Almshouse Association Standards of Almshouse Management. They are also Custodians of the Grade II* listed building and aim to preserve the future of the Hospital and its contents for years to come. They are aided in this process by the appointment of a Museum Curator who is also responsible for organising open days and guided tours for interested parties.

The Trustees hold four meetings per year. They are assisted in their administration by the appointment of a Clerk who oversees the day to day running of the Almshouses along with help from the residents. Although the post of Resident Warden no longer exists the Trustees continue to appoint a confrater, a cleryman of the Church of England, who conducts a weekly service in the chapel and who also attends the Trustees meetings.

The structure of the Board of Trustees is as follows:

Ex-officio Trustees are appointed by virtue of the office they hold. They are:-

Nominated Trustees are appointed from Stamford Town Council and

Co-opted Trustees are appointed by existing Trustees on such terms as may be agreed from time to time.

The voluntary Trustees work tirelessly for the benefit of the Residents and adhere to the ever changing policies that come into force from time to time. They are also custodians of this Grade ll* listed building and aim to preserve the future of the hospital for years to come.

CLERK TO THE TRUSTEES